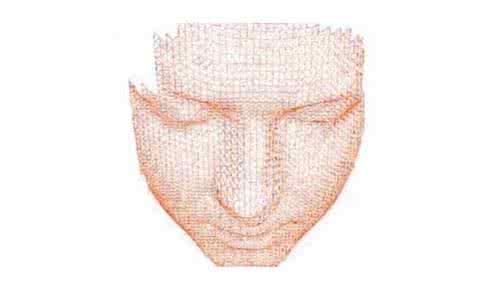 Face recognition system research began in the 1960 s, 80 s with the development of computer technology and optical imaging technology was improved, the real into the primary stage of the application stage in late 90, and given priority to with the technical implementation of the United States, Germany and Japan. Nowadays, the application of face recognition technology is not limited to the business space, it has been gradually infiltrated into the ordinary people's homes in the form of various smart homes. However, face recognition system information storage is still based on the language that computers can recognize, namely Numbers or specific codes, and security will be discounted. Perhaps, many female friends suffer from face recognition function, change hair style, draw a makeup, he can not recognize.

Fingerprint recognition technology is mature but does not apply to everyone 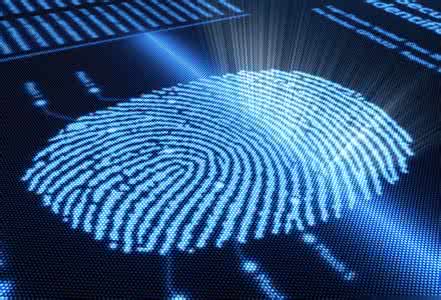 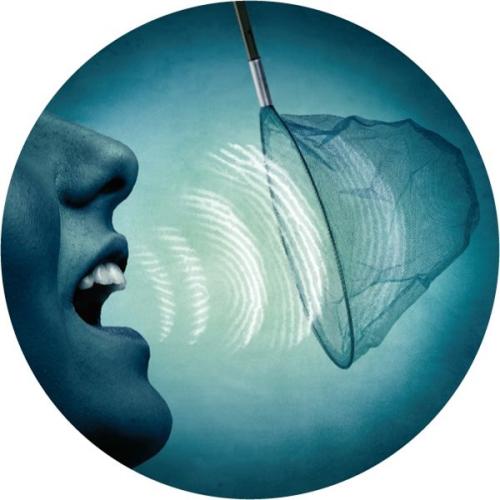 The so-called acoustic pattern recognition, electroacoustic instruments display the acoustic spectrum of speech information. It is well suited for remote identification, and requires only a microphone or phone and a mobile phone to enable remote login via the network. However, the defect of vocal pattern recognition is also very obvious, which is very high for the environment, which is not easy to obtain in noisy environment and mixed speech. People's voices can change with age, physical condition, mood, etc. Different microphones and channels have an impact on the recognition performance.

The potential of global recognition technology is limitless

At present, biometric identification is widely used for fingerprint, face and voice recognition, without special equipment and low cost, which is more acceptable to the market. With the improving of the biometric related techniques, iris, retina, palmprint, such as technology will gradually mature, the future application in information security, personal consumption market, financial, and other fields is expected to grow quickly.

According to the data, in 2014, the biometric scale exceeded the $10 billion mark. In 2015, the biometric market increased to $13 billion, and the global biometric market is expected to exceed $25 billion by 2020. The fingerprint market will be $13 billion, with $5.6 billion for voice recognition, $2.4 billion for face recognition and $1.6 billion for iris recognition. Overall, the current single biometrics each have advantages and disadvantages, hard to avoid can appear problem in application, with the enlargement of the market, technology continues to progress, believe that biometric technology will overlap with the Internet, the Internet of things, become the new focus.

Next Article: This week in biometrics industry stocks