Security Around the Examination Room Near the Entrance Footsteps Ready

Entrance footsteps getting closer, I do not know the majority of candidates to make full preparations? Security work around the entrance but did plenty of preparation, from the beginning of several cameras and access control alarm equipment, to the progressive realization of network security technology biometrics and electronic shielding technology. Security technology has been the guardian of fair entrance due diligence. Developed cities such as Beijing, Shanghai, part of the examination in 2006 the installation of the camera examination precedent in the fight against exam cheating, fraud and other acts played a very good effect. In 2007, the relevant departments of Beijing requires all exam will be installed security cameras. With the rapid popularization of security monitoring technology, entrance security is no longer confined to Beijing, Shanghai, Guangzhou, Shenzhen and other cities, in order to establish a fair and impartial manner entrance. Since 2008, the country began to quietly sound a wind monitoring the examination room. Tier urban sprawl to the second and third tier cities from, it is precisely because of this, the monitoring system slowly evolved into the basis for the campus security system. With the advent of the era of network security, examination room monitoring system is no longer limited to a local area network. Network monitoring technology to promote the examination room, from local control to remote monitoring, surveillance from the LAN to the remote network monitoring. Due to the special nature of the college entrance examination, the Ministry of Education, the Provincial Office of the Examination Yuan and municipal recruitment began to achieve three things, most of the information directly back to the examination room the local public security department, not only to strengthen the management and control of order around the examination room; also strengthened the confidentiality of papers . Multiple monitoring probe instead of the traditional human supervision, fingerprint recognition technology to replace the traditional look of a single ticket, the safety management level is increasing. Meanwhile, in order to protect the fairness of the scoring system, some cities began to use general online marking systems, bar code identification guarantees scoring system quickly and accurately identify the candidates information, personal information, a barcode for the entrance to a good last one off. 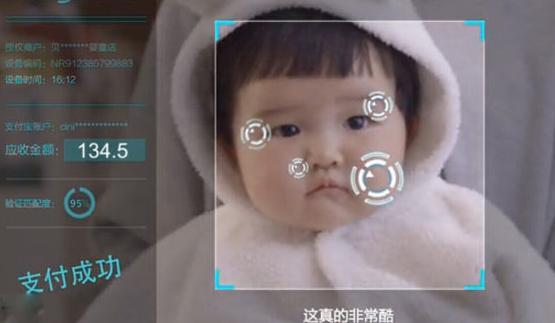 From curls to answer, then marking, air defense and anti-technology combines the security entrance to achieve a one-stop process monitoring, maintaining the greatest degree of examination rules and the candidates own interests. When the high-tech security system to protect the entrance, some criminals take advantage of the candidates urgently center standings, started selling some high-tech cheating tool, wireless watch, erasers, pens and so become the tools of crime. How can these irregularities equipment advantage of the loophole in 2012 the college entrance exam introduced signal shielding, electronic patrol and other equipment, the entire process to turn on these devices during the examination;? In some areas also sent the car radio monitoring of test centers around the radio signals monitor, detect anomalies in time to stop and tracking investigation. Not only inside the examination room set up traditional metal detectors, but also to strengthen the identity of the candidates detected, the second generation ID card RFID identification technology can effectively identify the test on behalf of the phenomenon, some provinces and cities to promote the fingerprint recognition technology can further eliminate the generation of test cheating and other phenomena occur. Plus video monitoring probe ball high concealment, high-definition and other characteristics, in the examination room played a certain deterrent effect, but also the supervision of the invigilator behavior.