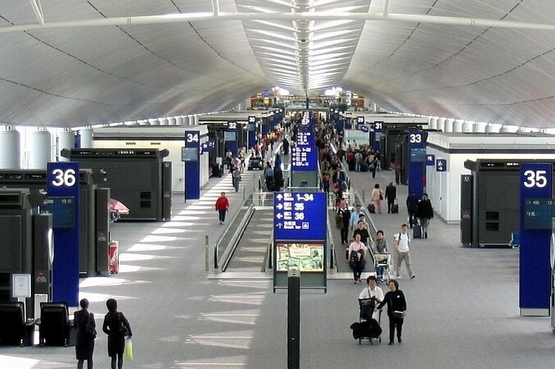 Prev Article：Intelligent Security Application Based on Internet of Things

Next Article: Global semiconductor companies to keep up with the development of in-depth learning innovation