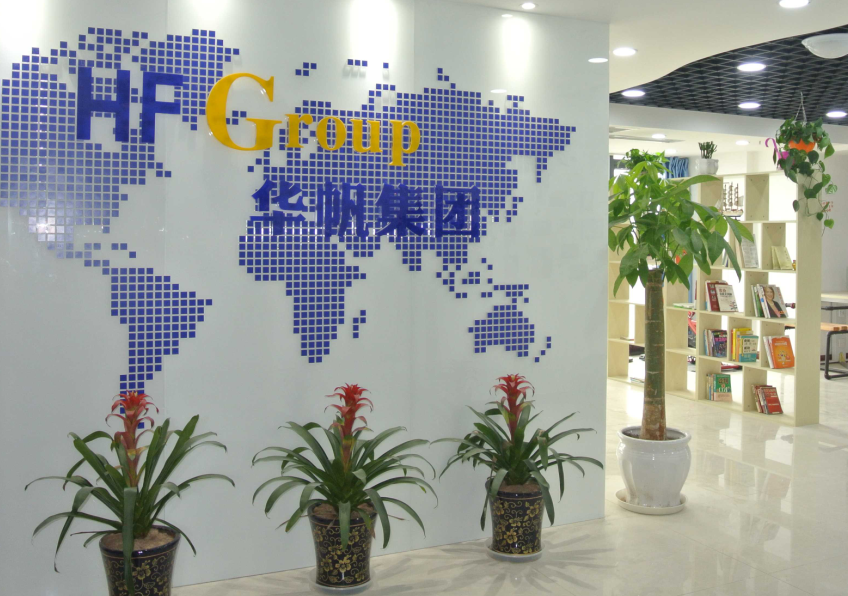 HUIFAN held the first debating show on June 2nd, 2016. Our topic is production knowledge or business skills, which is more important in the foreign trade? The affirmative insists on business skills speaks online timesheet software louder than production knowledge in a successful deal, and the negative keeps the contrary.
The first affirmative debater presented his idea then gave building as example to verify his view. Then first negative debater presented the opposite opinions. After that, the second affirmative debater ask some questions for the purpose to highlights why the business skills counts more in international trade. Later on, the both groups fingerprint access control begins fierce debating on the issue is production knowledge or business skills, which plays a more important role for a smooth deal? They held their views and gave proof or cases to convince the other side. Finally, the fourth debater drew a conclusion of above biometric fingerprint door lock points and finish the debating.In the end, the audience voted the winner to be the affirmative because of their nice performance.
This debating is meaningful as it trains the participators’ thinking and logic. Exercise more, benefit better.