Fingerprint Identification Is Not Safe? 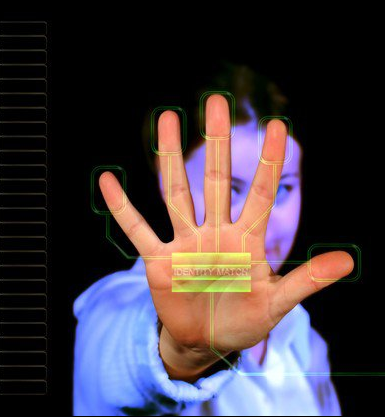 According to the presence of reporters, the forged fingerprint looks very poor, but still managed to unlock the mobile phone as a fingerprint reader manufacturers vkansee, do not bother to make a transition to crack the security company, which was mainly to the high resolution fingerprint scanner. Their own propaganda the new scanner resolution reached 2000 DPI, is four times the existing machine. At this level of precision, the scanner can record the fingerprint on the most subtle, so I want to rely on fake fingerprints cheat it, is almost impossible task. In fact, we do not have to worry too much, after all, in this experiment, to make false fingerprint deceptive, BBC but reporters fingers should be put in the clay in 5 minutes before the line. Nevertheless, we still have to take precautions, after all the experiments have exposed the limitations of fingerprint recognition. When it comes to critical business secrets, still need more strict protective measures. Chairman of vkansee, said that with the popularity of mobile pay, bad people have started to target the user's mobile phone, if we do not long in mind, I am afraid the future will more and more victims.

Prev Article：Sincerity Is the Key to Long-term Good Cooperation