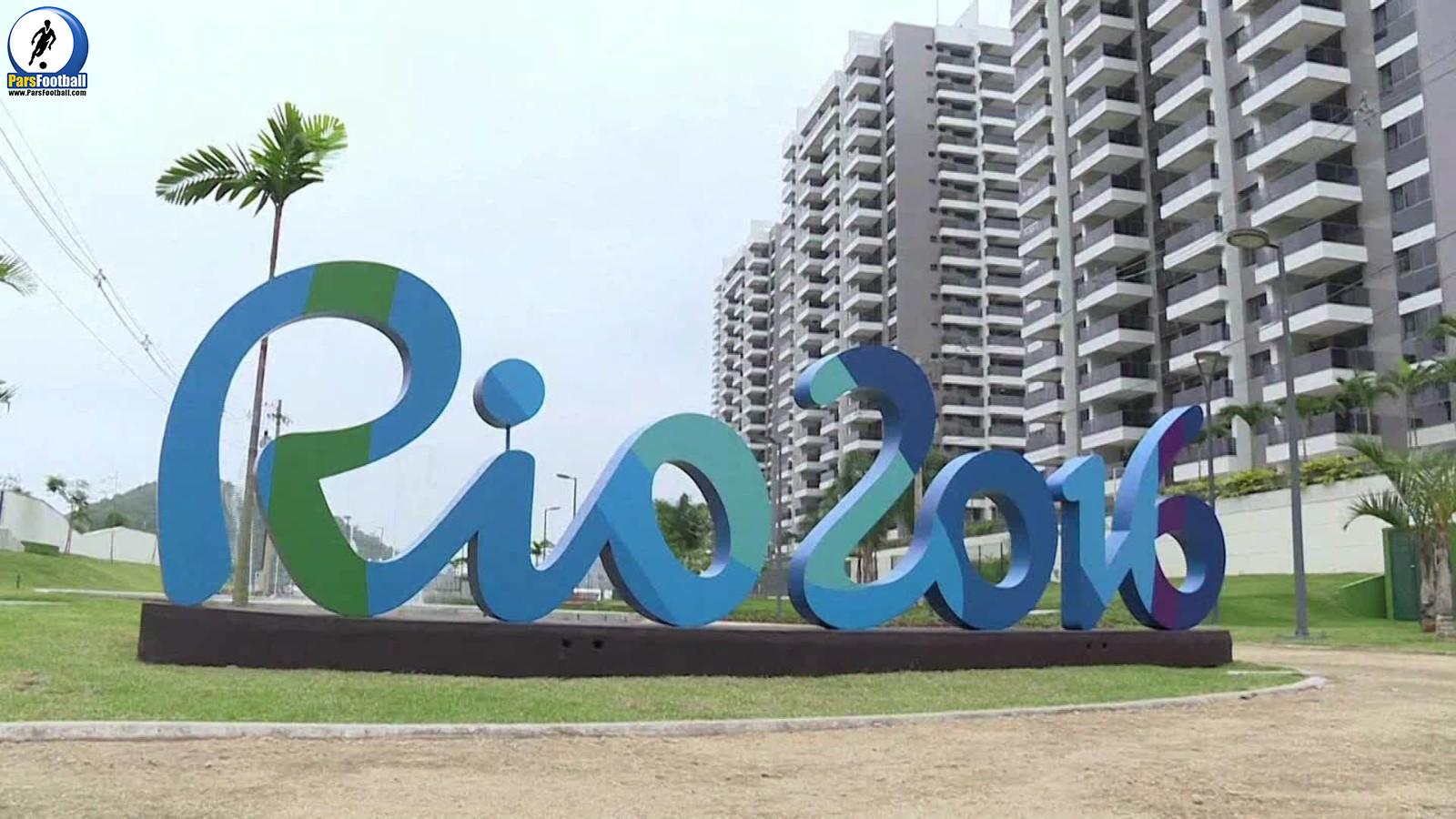 It's a good news for all Chinese Security Companies that we gradually becomes the top class in security levels and we will focus more available products in the near future.