Biometric verification technology involves two aspects: identify you, or to verify your identity. Recognition is using a feature of the image to compare with the image database. Verified is removing the image from the device to do match confirming. The latter is usually used to unlock the computer, mobile phone and applications. 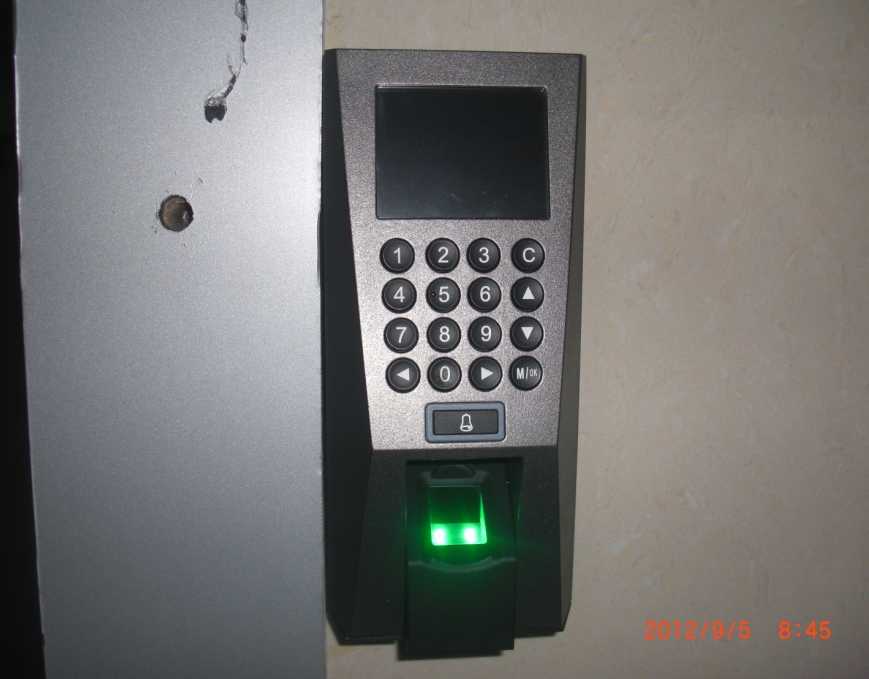 Since 2013, Apple introduced its home key fingerprint sensor used the very useful biometrics, biometric technology has a big up demands. Now, MasterCard would hfteco like to use heartbeat data to confirm the payment. Google's Abicus project monitoring individual language patterns, walk and the way of fingerprint time attendance system inputting to the smart phone to confirm that you really are you. Other App, aimed at the blood vessels of the eye pattern, or even individual special gait for authentication.

Biometric creative fact is not new particularly. The history of police use fingerprints has been more than 100 years, in the 1980s had established a digital biometric database. But until 2013 iPhone turned out, the level of consumer biometric fingerprint verification is not limited only to unlock the rfid access control system device. Previously, these sensors are generally placed in a rather awkward places, such as mobile phones behind, or next to a laptop touchpad.
Biometric phone also sparked investors’ interest. There are reports shows, Sweden biometrics company Fingerprint Card AB which offers fingerprint recognition for most Android devices, last year alone, its shares rose to 1600%, become one of the best European stock company in 2015.
All in all,biometric area has been more and more important in our normal life,connected with every parts,we are doing this kind of models,will be more and more useful and convenient.