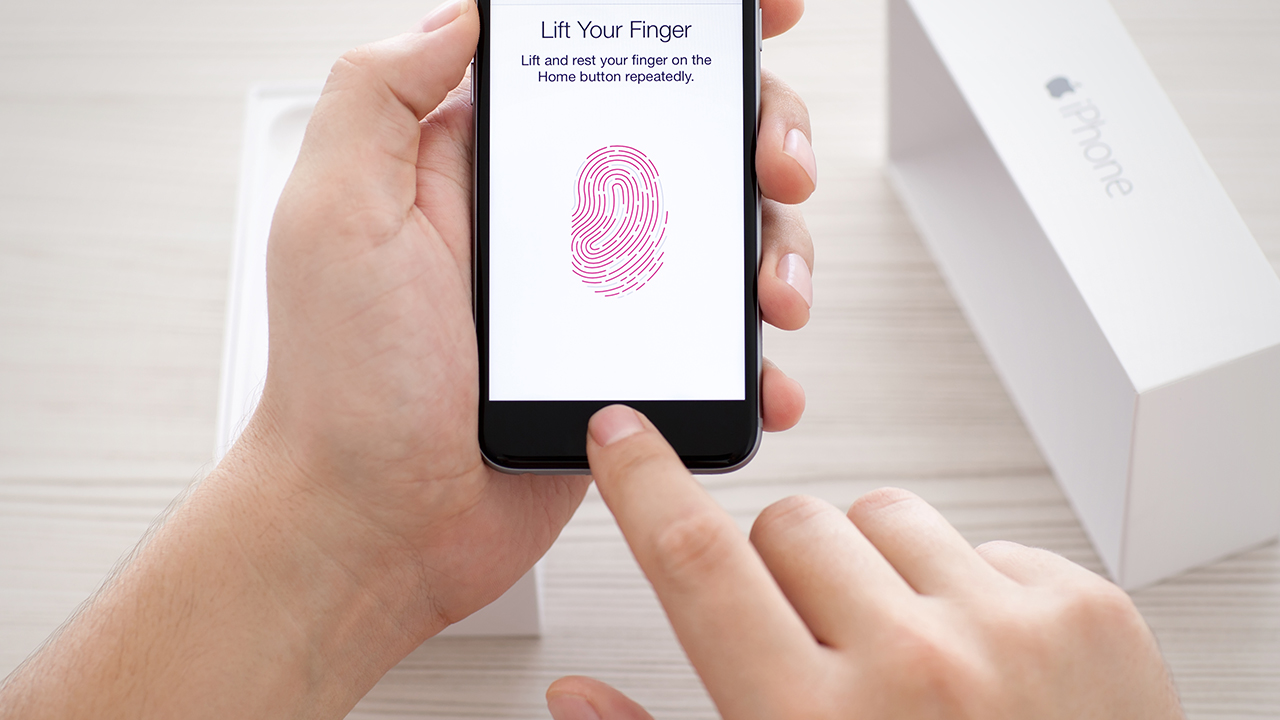 Just yesterday, Apple won a patent associated with the eye-tracking technology, which means that the next generation iPhone might Built eye gaze tracking software.
Apple filing a patent application in September 2012, the US Patent and Trademark Office has approved the patent. Of course, Apple is not the only eye-tracking application for a patent in July 2013, Google has applied for patents related to eye tracking, eye tracking when the user with a bird's flight path, or to read a line of text, the device will automatically unlock.
According to Apple's التعريف, the technology can be delayed according to the user to perform the display operation of the line of sight, you can also change the user interface to generate and execute the relevant information.
For example, when a user enters text if misspelled, and the eyes are watching the wrong word, the system will automatically correct; if the device does not find the user's line of sight watching the wrong word, the system will lag correction.
Apple believes this feature allows more intuitive operation. However, the new patented technology can not reflect that in the next generation of Apple products, but the future of biotechnology will become increasingly popular.